Across the Blue Pacific 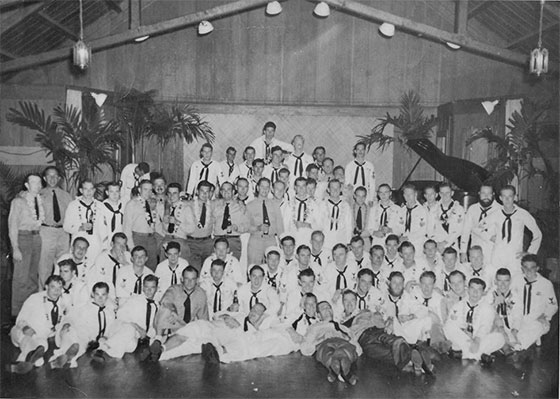 The crew of the SS Albacore at a farewell party before their final and fatal patrol. 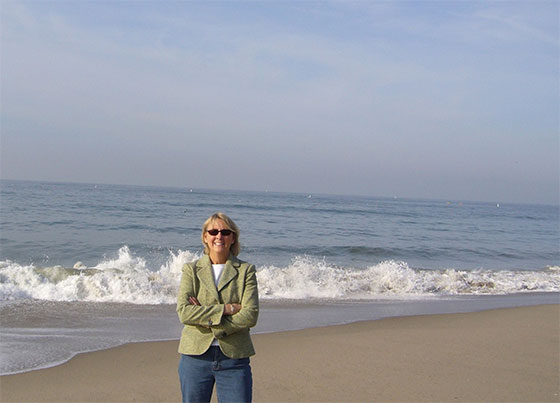 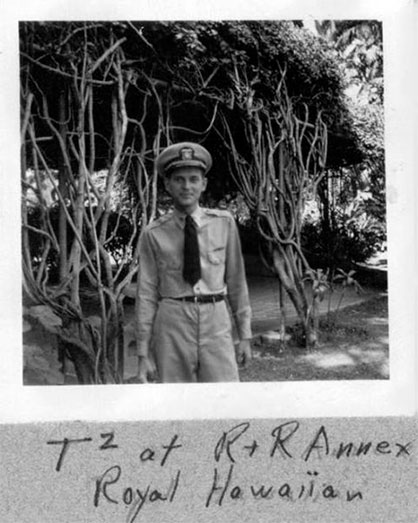 Photo of Ted Walker given to me by Clem O'Brien who served on many patrols with Ted but not the final patrol. 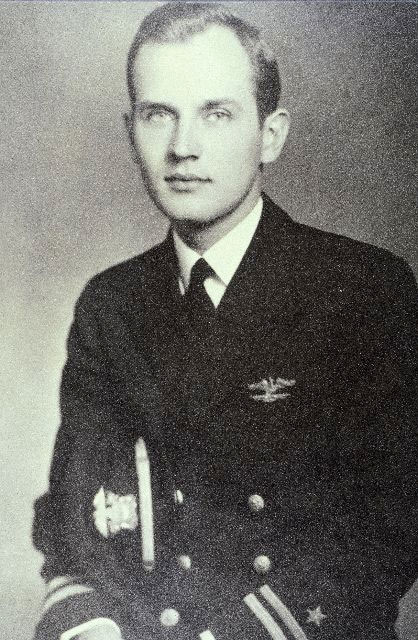 Ted as a young officer. 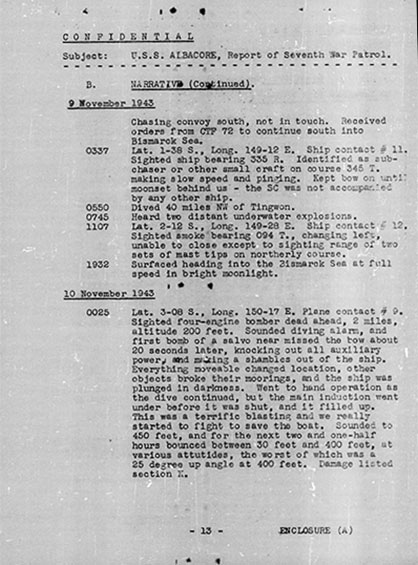 A page from one of the Albacore's war patrols in the Pacific. 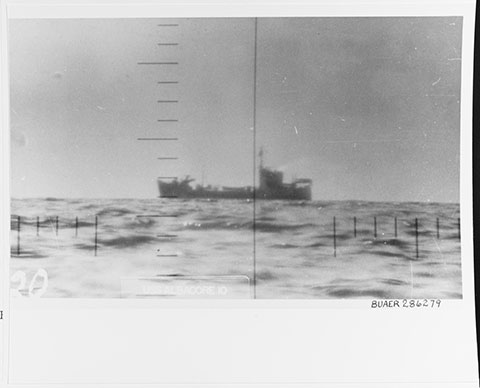 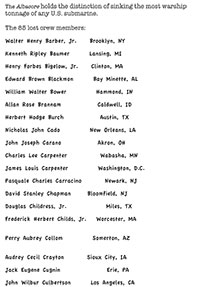