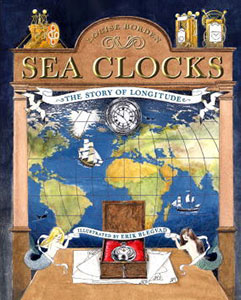 Sea Clocks: The Story of Longitude

"For hundreds of years ships had been sailing to places far and near without really knowing where they were!" Sailors knew how to measure latitude, their location north or south of the equator, but they could not measure longitude, their location east or west of their home port. Because of this, many lives were lost worldwide. The key to solving this problem lay in devising a clock that could keep absolutely accurate time while at sea, unaltered by rough water or weather conditions. With such a timekeeper sailors would be able to know the time back at their home port and calculate the longitude. But no one knew how to design such a clock. John Harrison (1693-1776), an Englishman without any scientific training, worked tirelessly for more than forty years to create a perfect clock. The solution to this problem was so important that an award of 20,000 pounds sterling (equal to several million dollars today) was established by the English Parliament in 1714. Harrison won recognition for his work in 1773. Together with beautifully detailed pictures by Erik Blegvad, Louise Borden's text takes the reader through the drama, disappointments, and successes that filled Harrison's quest to invent the perfect sea clock.

REVIEWS:
"The Board of Longitude never looked so good!"—Dava Sobel, award-winning author of the best-selling Longitude

"A most readable biography, [with] finely hatched line drawings…"
—Bulletin of the Center for Children's Books, starred review 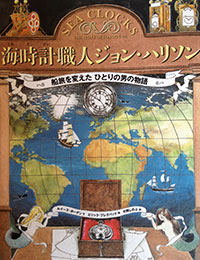 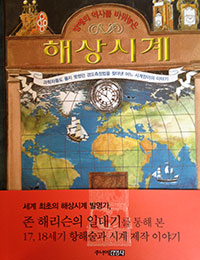 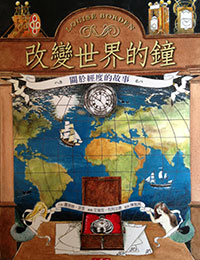